This site uses cookies and related technologies to enhance user experience, analyze performance and traffic on our website, and to enable our service providers to provide you with targeted communications. For details on how we use cookies and the personal information we collect, review our Privacy Policy. 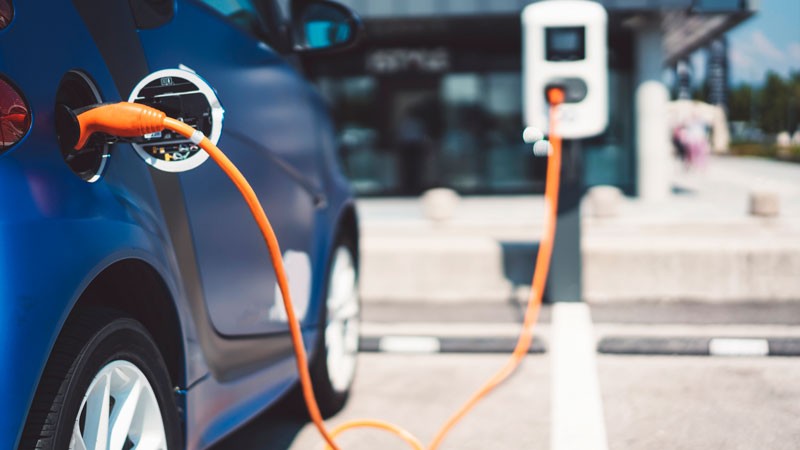 SALT LAKE CITY — Utah is in the midst of an ongoing battle to improve air quality along the Wasatch Front. During various periods of the year, the environment is besieged by fine particulate matter disseminated primarily by vehicle emissions from scores of drivers on local streets and roadways.

“Our goal is to increase adoption of zero-emission electric vehicles by adding more charging stations to the statewide network,” said James Campbell, Director of Innovation and Sustainability for Rocky Mountain Power. “We’re incorporating new innovative technologies to make it more efficient and cost effective for everybody.”

Miller said many of the barriers to EV adoption, like cost and availability, are quickly becoming a thing of the past with many more makes and models on the horizon.

“It is imperative the state continues to expand the infrastructure needed to support more of these clean vehicles on Utah's roads,” Miller said. “Let's not let infrastructure be the thing that "kills” the electric car."

By strategically expanding the state’s network of charging stations, Utah will be preparing for the future of continued growth in EV adoption.